MET 2 is the most advanced Meteorology exam which is required for licences such as Chief Mate, Master 3000 GT and Master Mariner. While the exam schedule permits candidates to write MET 2 in lieu of MET 1, this is not recommend by us folks at the nautical mind due to the increased gradient of complexity. We recommend that candidates wet their teeth with the lesser exam before Walking in to Mordor so to speak. (The previous being said, I wrote MET 2 instead of MET 1 and passed with a 71%, so it is possible.)

Where MET 1 focuses primarily on weather phenomena found in “domestic” and “Home Trade 1 & 2” waters, MET 2 requires candidates to be familiar with world-wide weather phenomena. As such, the required knowledge base is broader. For example,  MET 2 requires the candidate to know the characteristics of Monsoons and “pressure and weather characteristics associated with Monsoons in the Indian Ocean, the China sea, North coast of Australia and West coast of Africa” as well as typhoons where as MET 1 requires only knowledge of tropical Hurricanes in the Northern Hemisphere.

Being able both to interpret and draw rudimentary weather diagrams is of strong import. Isobaric maps, a diagram of a revolving tropical storm (including the “navigable” and “un-navigable” arcs of the storm), diagrams describing land and sea-breezes are all important knowledge as well as ocean currents. 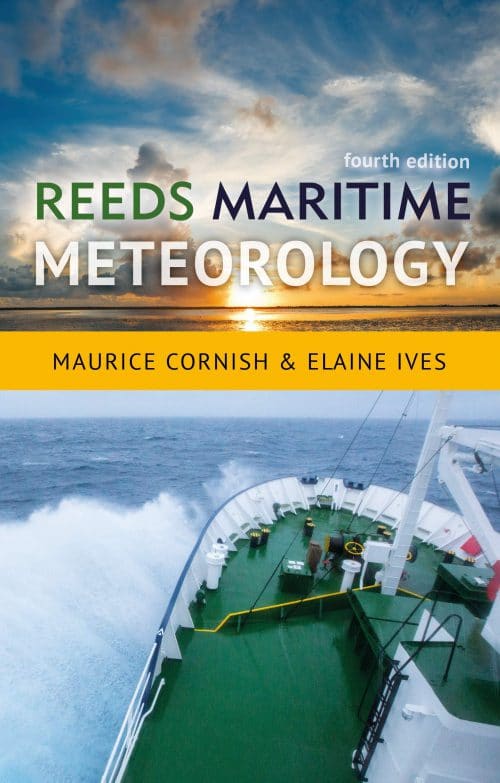 This book is recommended by almost all professional mariners who have written the TC Meteorology exams. The book discusses both the quotidian of weather phenomena (cold fronts, land-sea breezes, fog, sea-smoke, precipitation, ice navigation, ocean currents) as well as the more extreme phenomena (such as hurricanes, monsoons and the like). The one draw back to this book, especially for the purposes of MET 2, is that the diagrams are not best in class. For diagrams we recommend either of the following: 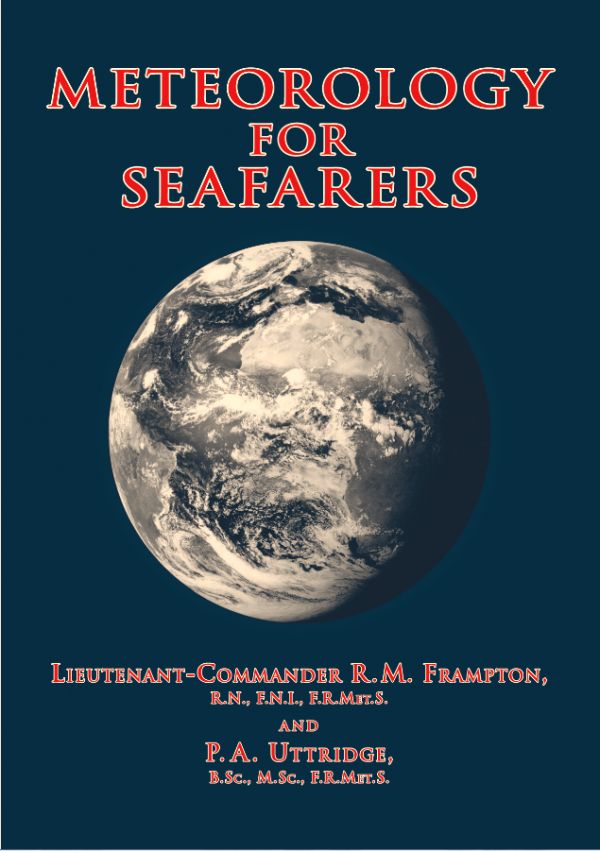 The advantages of this book are two fold:

A) The diagrams and pictures included in this book are second to none. Visual cloud classification, how to read an barograph, navigable arcs of tropical storms, land and sea-breezes are all described well in pictures as well as in text. What it lacks in depth and breadth it makes up for in ease of comprehension.

B) It is laid out to help mariners study towards “First Class Certificates of Competency”. Essentially, it is a book written specifically to help someone “pass the test”.

This book is a sort of “pocket guide” that covers the salient features of the subject. Mostly comprised of diagrams, I feel that the topics covered within are mostly covered by either of the previously mentioned texts but to be comprehensive I have included it in this list.
Leave a Reply Cancel reply
Currency Converter
From the Blog
Sailcloth Bags