This exam consists of a written test including both multiple choice and descriptive questions. The exam will primarily test your knowledge of Canadian regulations including the Canada Shipping Act, the Canada Labour code and the Marine Personnel Regulations. It will also test your knowledge of procedures and regulations relating to ship business as well as the legal responsibilities of the master in different events.

To see a full list and descriptions of the topics covered by the exam please refer to the exam’s Syllabus (Page 131, Section 8.6).

The following are sources that are permitted into the exam:

This exam is largely based on the study and knowledge of Canadian legislation. However, there are a number of books on these subjects that may be helpful for studying. Also, international treaties and codes are incorporated into Canadian Law. 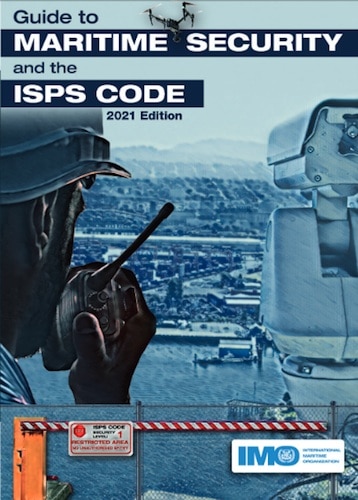 Guide to Maritime Security and ISPS Code
Available in English, French and as an Ebook.
Developed to consolidate existing IMO maritime security-related material into an easily read companion guide to SOLAS chapter XI-2 and the ISPS Code in order to assist States in promoting maritime security through development of the requisite legal framework, associated administrative practices, procedures and the necessary material, technical and human resources. Does not supersede the ISPS Code, 2003 Edition but aims to assist SOLAS Contracting Governments in relation to the provisions of SOLAS chapter XI-2 and the ISPS Code.

ISM Code & Guidelines
Available in English, French and as an Ebook
4th ed. With the entry into force, in 1998, of the 1994 amendments to SOLAS, 1974, which introduced a new chapter IX into the Convention, the International Safety Management Code (ISM) was made mandatory. The Code, in its current form, was adopted by the Organization in 1993 and amended in 2000, 2004, 2005, 2008 and 2013. This publication is essential for all those with an interest in ensuring safety at sea; ship owners and operators, shipping companies, shipbuilder, and institutes providing training. 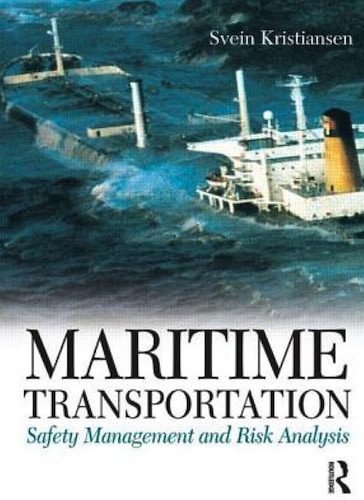 Maritime Transportation: Safety Management and Risk Analysis
Svein Kristiansen
Covers all aspects of maritime risk and safety from engineering and operational perspectives, as well as regulatory and health and safety requirements.

Reeds 21st Century Ship Management
John W Dickie
Addresses the demands of modern ship management with the focus of the book as much about the people who manage ships as about the theory and practice of ship management. Contents include:

1. A Brief History of Ship Management
2. Legislation & The four pillars
a) SOLAS
b) MARPOL
c) STCW
d) MLC
3. Ship Certificates and Document
4. What Is Required of a Ship Manager?
5. The ISM Code, The ISPS Code, PSC
6. 3rd Party Inspections
7. Working as Part of a Team and What That Means
8. Job Descriptions and What They Mean
9. An Introduction to Commercial Ship Practices and How They Affect the Ship Manager
10. Operational Management and Ship Types
11. Fatigue at Sea and in the Office
12. Emergency Response and the Role of the Ship Manager
13. Effective Communications
14. Introduction to Chartering and Marine Insurance
15. Budgets and Statistics
16. Relationship between the Ship Manager, the Master, the Company Security Officer and Designated Person